Overview
Dr Sam graduated (MBBS) in 1999 from university of Peradeniya, Sri Lanka. He has obtained his post graduate qualifications in General Surgery (Master of Surgery) in 2006 and has 18 years of experience as a medical practitioner in Sri Lanka and Australia.

Qualifications and Experience
He has performed a large number of surgical procedures ranging from skin lesion excisions to bowel, thyroid and breast surgeries. Since arriving in Australia his interests expanded and worked in Paediatrics (Kids health), Emergency Medicine, Gynaecology (Women’s Health) and obstetrics, and as an Ear, Nose, Throat Registrar at Frankston Hospital, Peninsula Health. He joined Australian General Practice in 2008 and completed Australian Fellowship in General Practice (FRACGP) in 2012.

He has given his valuable medical services to families in Cranbourne, Berwick, Narre Warren, Dandenong and Clyde.

His special interests are to perform minor surgical procedures including circumcisions, excision of cysts, lipomas and moles. He is equipped with his specialist general surgical skills in diagnosing and managing a wide variety of conditions. He enjoys continuing care for patients of all age groups.

Apart from work he loves travelling and experiencing exotic countries. He is happily married with one child. 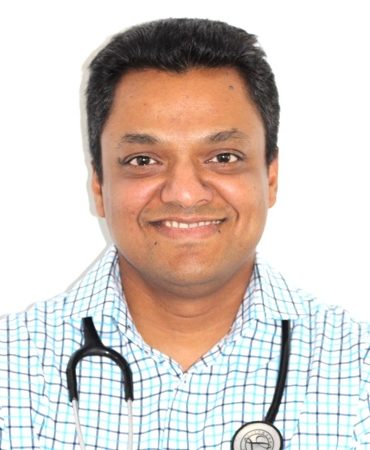 Overview
Dr Nisha has established herself as well disciplined, confident and caring doctor in the society over the years. She has graduated (MBBS) in 2006 from University of Peradiniya Sri Lanka and is a Fellow of Royal Australian College of General Practitioners (FRACGP)

Qualifications and Experience
Dr Nisha has extensive experience in multidisciplinary General Practice and hospital settings in Australia and overseas. She also has proven quality care working with a multicultural population. 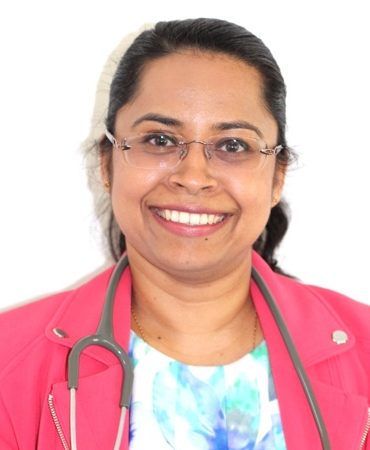 As our on-site nurse, our patients always feel comfortable working with Ms Kaur. She is committed to providing the care you and your loved ones deserve.